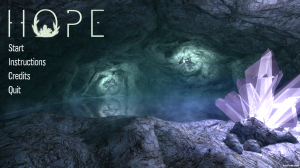 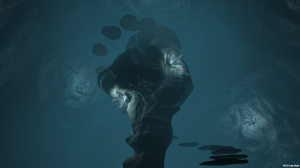 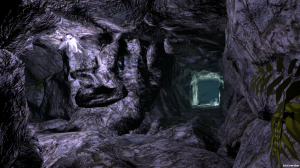 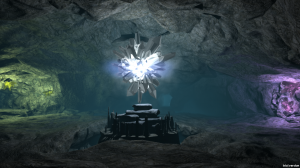 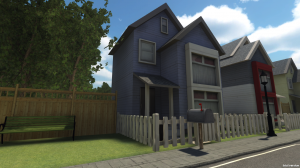 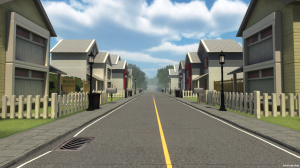 Level and story design. The more cramped parts of the cave are actually modular, which made building fairly quick once all the modules were finished.

The game follows Hope and her journey through the labyrinthine confines of her sub-conscience  Through exploring the winding paths of the cave, she’ll find fragments of memories. Slowly, the pieces of the puzzle will fall into place and we may know what has happened to Hope and why she has escaped to this otherworldly realm.

For the last course of our second year at uni, we were more or less free to make any project and we had around 8-9 weeks in total to make this project. We formed a group of seven, to make a sort of exploration adventure game with an emphasis on storytelling. Crystals also played a large part, as sources of light and sources of different powers for the player to use.