Prove yourself worthy to wield the mighty hammer of Tor and defend the realms of Yggdrasil. 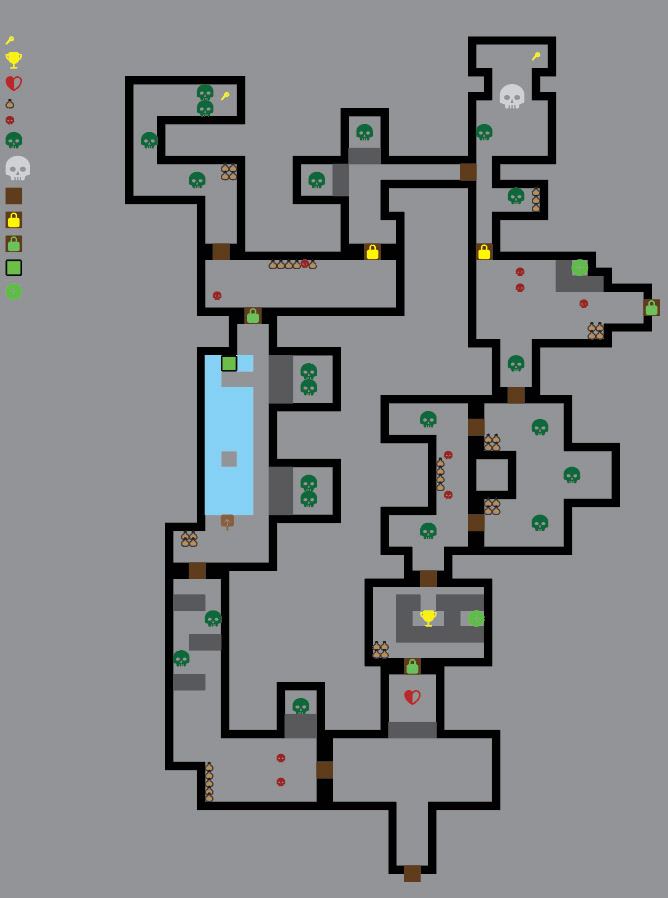 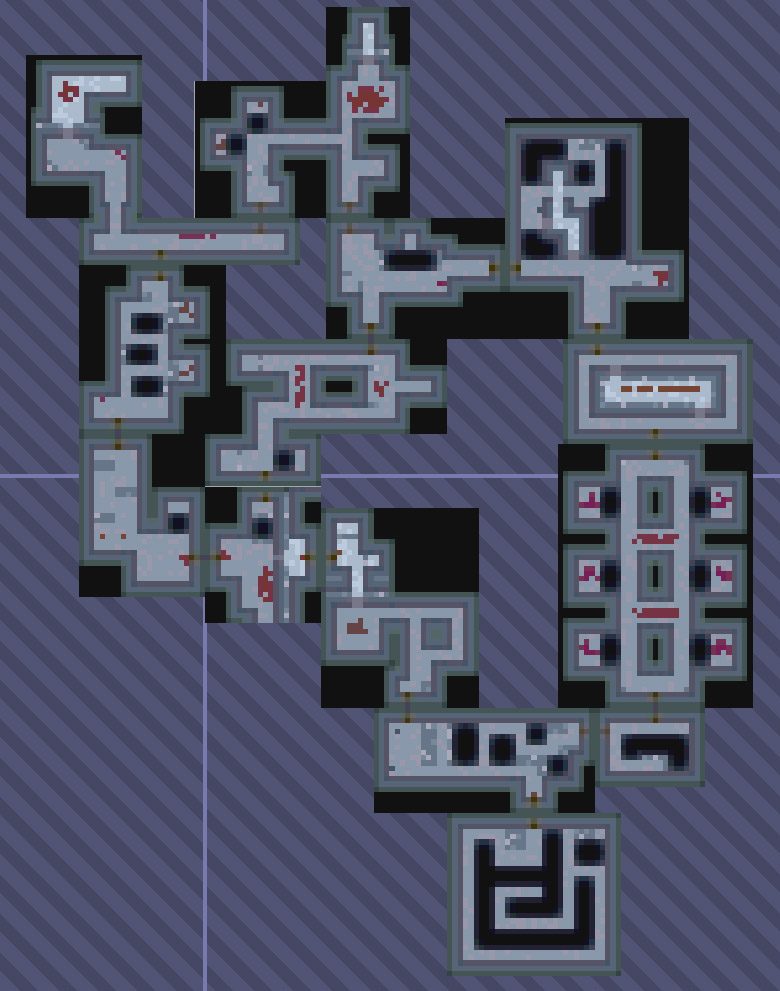 Design process of Dungeon 2 from overview to final iteration.

For the fifth project at The Game Assembly, the broader genre was adventure game. Our group elected A Link to the Past as our reference game, but shifted the setting. Heir of Thunder is set in a Norse mythology inspired world. The player must conquer two trials set by the god Tor in order to prove themselves worthy of protecting the realms of Yggdrasil.

The three of us level designers split the areas of responsibility between three distinct areas. My teammates worked on the hub world and the first dungeon. I took on the responsibility of designing the second and final dungeon of the game.

Having a soft spot for dungeon design, I had a lot of fun designing the last trial of the game. I built upon the challenges previously established in the hub and first dungeon, while adding flavor in the form of tougher encounters. I tried to always design a rhythm of introducing one or two traps/enemies separately, then combining them in a later room to test the player’s abilities.

Other than designing dungeon 2, I also helped out with assuring that layer switching and collisions were placed and working properly. Using the built-in layers feature of LDtk, we had the opportunity of switching between a lower and upper layer, adding opportunities for variety.